Located on the lower level of the Park City Museum, the Hal Compton Research Library offers you a unique opportunity to search and discover. Whether your interest lies in your historic Park City home, the emergence of silver mining in Park City, the building of Park City’s first ski jump, or finding a distant relative, we can help you piece together the past from the 1860s to the present day.

Hal Compton (1929-2020) generously donated his time to researching and teaching Park City history and was a fixture with the Museum for nearly three decades. Hal helped develop Glenwood Cemetery programming, historic hikes, and other core Museum offerings in addition to his tireless research, much of which was featured in our Way We Were article series. In 1998, Hal was designated Park City's Historian Laureate.

The Hal Compton Research Library bears his name as a testament to his dedication to Park City's incredible history.

He is pictured to the right in Army uniform. He served two years as a 2nd Lieutenant in the United States Army Signal Corps, including a tour of duty in Korea in 1954. 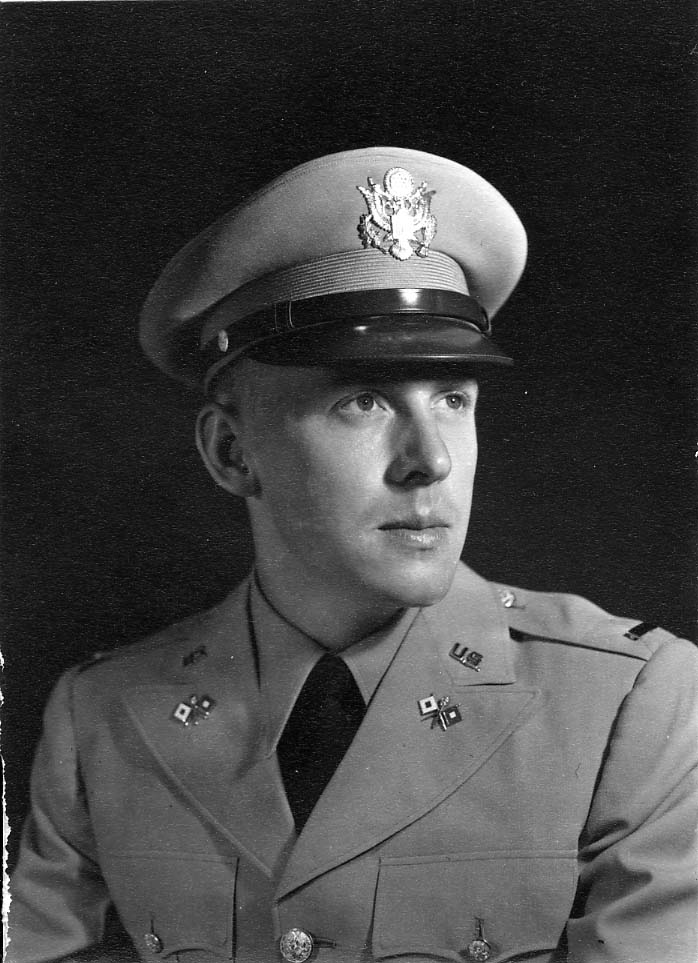 Monday - Friday, By Appointment Only

Please email your research requests to our research@parkcityhistory.org

Let Us Do the Research for You

The first half hour is free!

Archival collections are unique historic resources rich in information. The Park City Historical Museum accessions and maintains archival materials as part of its permanent collection. These materials are available to researchers by appointment and on a supervised basis.

The letters, receipts, postcards, brochures, ledgers, and other records that make up the collections housed at the Park City Museum are not readily available elsewhere and are thus some of the most important research tools the Research Library has to offer.

Become a Way We Were Contributing Writer

The Park City Museum is looking for volunteers to research and write Way We Were articles, featuring fascinating topics from Park City's history. These articles are published every Wednesday in the local Park Record newspaper.

Write for the museum

The Governor’s Undercover Brother and the W.R. Jefford Saga