On August 6, 1945, a specially-equipped American B-29 Superfortress dropped an atomic bomb on Hiroshima, Japan. On August 9, another atomic bomb fell on Nagasaki. For most Americans, the immediate reaction to the atomic bomb was relief: it had ended the war. But as the United States celebrated, it also braced itself for the uncertain future of the Atomic Age. For the next two decades, the looming threat of Atomic war dominated American society.

Traveling exhibition Alert Today, Alive Tomorrow: Living with the Atomic Bomb, 1945-1965, which opened at the Park City Museum June 16, explores the ways in which Americans experienced the Atomic threat as part of their daily lives—at school, in the home, and even at play. Visitors will experience how Americans were flooded with messaging through images and media that depicted the dangers of atomic energy. Although the threat of Atomic annihilation eventually drifted to the background of American consciousness in the late 1960s, the Atomic Age left a legacy of governmental response and civic infrastructure that remains relevant today. 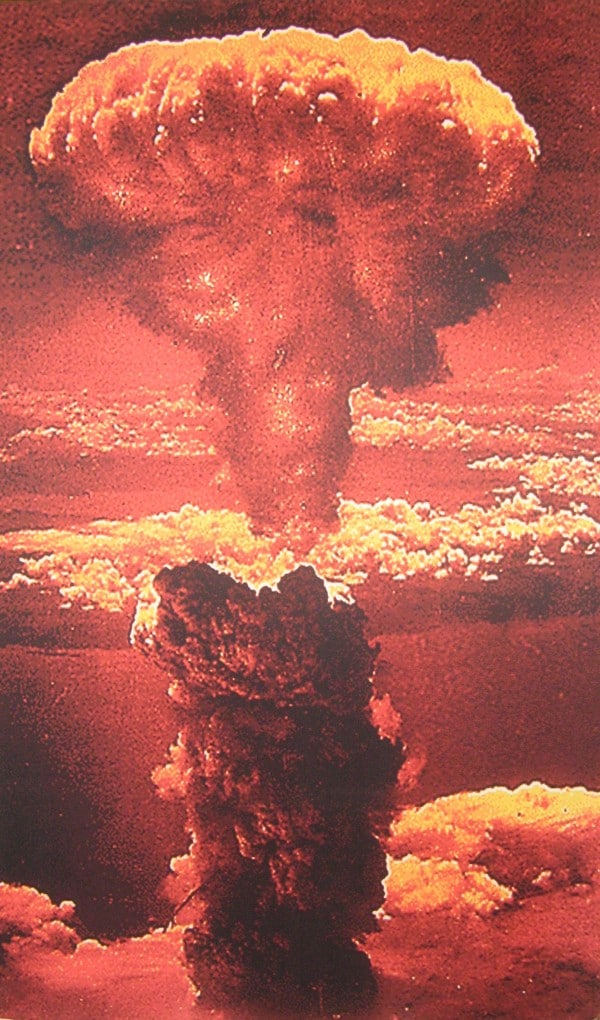