For thousands of years until the early 1860s, there were tens of millions of bison roaming the plains of North America. By 1890, there were fewer than 300. What happened?

The Bison: American Icon opens with this fundamental question, and takes visitors on a quest to discover the “before” and “after” of the bison’s dramatic decline.  The exhibit tells the story of the Plains Indian peoples who relied on bison for nearly every aspect of their daily lives, and the devastating effect of the European fur trade demand which eventually transformed bison into a commodity.

A combination of Plains Indian artifacts, natural history materials, popular culture items, bold graphics and interactives will help visitors learn how bison almost became extinct, but also how they were brought back from the brink and evolved into a symbol of America.

This exhibition has been made possible through NEH on the Road, a special initiative of the National Endowment for the Humanities.  It is brought to you by Mid-America Arts Alliance.  The Bison: American Icon was organized by the C. M. Russell Museum, Great Falls, MT. 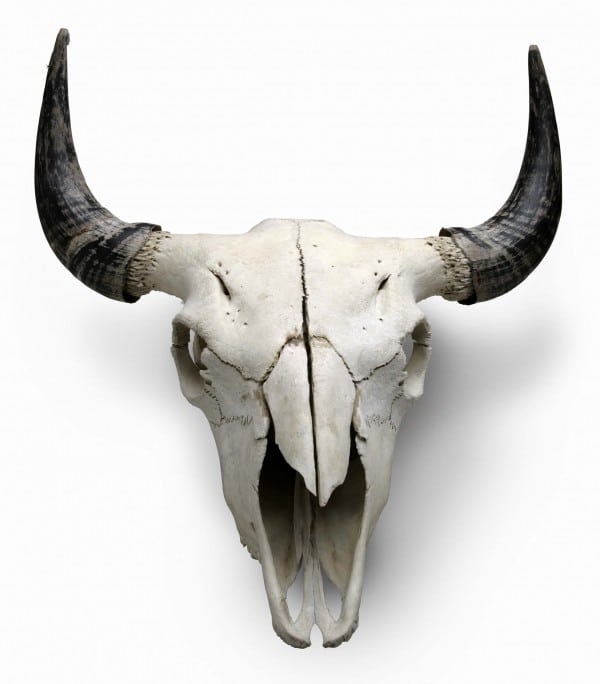 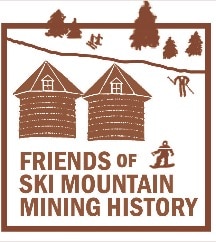 NEH on the Road

National Endowment for the Humanities