What would our lives be like without animals?  For a town whose nickname is “Bark City,” it was only a matter of time before we focused on Park City’s four-legged history. From dogs dressed in Depression-era doll clothes to their own modern, designer duds, Park City has had a special relationship with their pets.  However, animals have served more than emotional and social needs. 100 years ago, miners used mules underground. Even today, animal like dogs and horses work as therapy animals.

This exhibit featured stories of Park City Pets–like how the Dog Parade began, and how one candidate for city council ran on the “More Dogs on Main Street” ticket!  Visitors could sculpt an animal and add it to the Pet Mobile, and add their pets to the Pet Census. 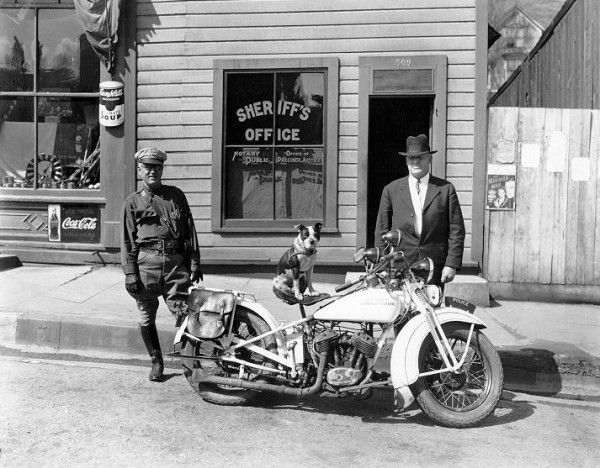