A World Transformed: The Transcontinental Railroad and Utah

May 10, 2019 marked the 150th anniversary of the completion of the first North American transcontinental railroad. At a ceremony at Promontory Summit on May 10, 1869, the Union and Central Pacific Railroads joined and a solid gold railroad spike became the symbol for the completion of the railroad. What many people don’t know is that Utahns played a major role with the transcontinental railroad through investment, surveying, and labor. In turn, the railroad brought significant cultural, economic, and environmental changes to the state. Utah became more connected to the rest of the nation. Eastern goods could be shipped quickly and cheaply to Utah, and Utah could send products all over the country. The railroad also brought people of different religious faiths to the state and made it a more diverse place to live.

“A World Transformed: The Transcontinental Railroad and Utah,” was produced by the Utah State University and made possible with a grant from the Utah Division of State History. The Park City Museum will host the exhibit from February 6 to March 15, 2020. 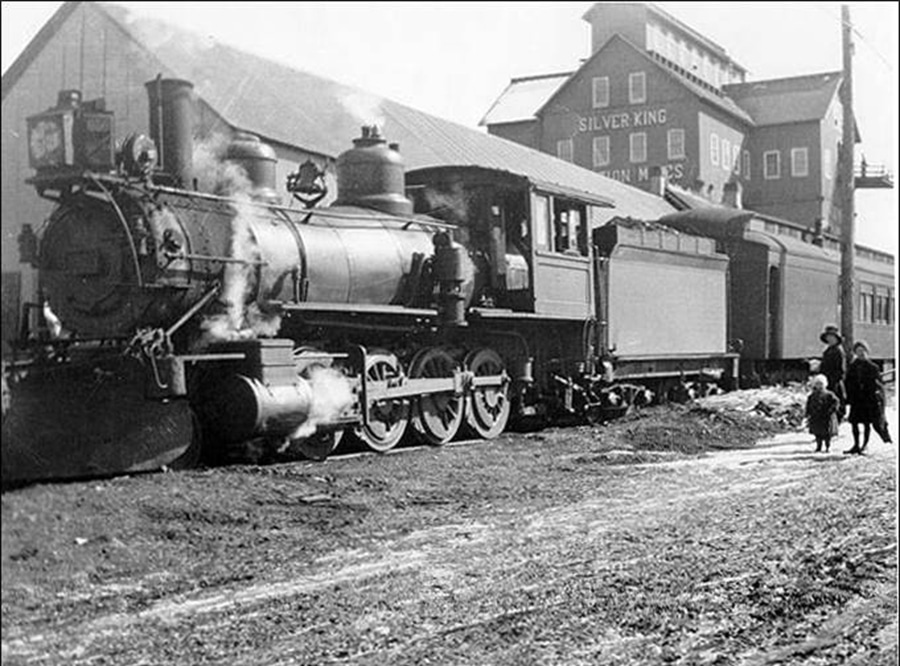