John Judge and John J. Daly were closely aligned after they settled into mining in Park City. After working together at the Utah State Penitentiary in 1876, they each arrived in Park City with very bright minds, practical knowledge of mining and a desire to work hard. Both worked for the first few years at the Ontario Mine. When John Daly started the Daly Mining Company in 1885, he hired John Judge as Superintendent. Judge was an Irish immigrant, who grew up at the south end of Lake Champlain. When he was 14, he went to work in nearby mines and gained a little experience. He fought for the Union in the Civil War and was captured and imprisoned in Louisiana. Returning to New York after the war he married Mary Harney and struck out for the west. He was highly regarded in Park City Mining circles, Judge had good practical knowledge of mining and he invested wisely in a variety of properties.

In 1889 John Daly was hired to dig the 6,000 ft long Anchor/Judge Tunnel to drain the Anchor Mine from high in Empire Canyon.

John Judge died of silicosis or “miner’s consumption” in 1892, but his wife Mary Harney Judge retained ownership of his many mining properties and managed the estate well. In 1901 the Judge estate combined their claims with those of John Daly to form the Daly Judge Mining Company.

By 1902, Daly West won a $200,000 judgement against Anchor. The company was unable to meet this indebtedness so John Daly negotiated a purchase of the Anchor Mine for $750,000 thereby gaining control of the Daly Judge Mining Company. In 1903, he built the large Daly Judge Mill at the portal of the Anchor/Judge Tunnel and eventually increased its capacity to 450 tons per day. By 1910, the Daly Judge encompassed 1,100 acres in Empire Canyon. In 1916 the Daly Judge became Judge Mining and Smelting Company and began construction of the Judge Electrolytic Zinc Smelter in Deer Valley.

The offices at the portal of the Anchor/ Judge Tunnel were constructed in 1920 and still stand today.

Saving the Judge Mine Office Building

In 2019, the Empire Pass Master Owners Association in partnership with Park City Municipal repaired the damaged roof at the Judge Office Building and reinforced the framework supporting the roof. This is the first project completed under the Flagstaff Agreement providing $1.3 million in funds over 20 years to save the mining structures located at Deer Valley. This was Phase 1 of a multi-phase project to save the Judge Mine Office Building.

*As part of the Memorandum of Agreement for implementation of the Flagstaff Agreement between Park City Municipal Corp and Empire Pass Master Owners Association, Inc.

Learn More By Reading These "Way We Were" Articles

Along the High Line by David Nicholas 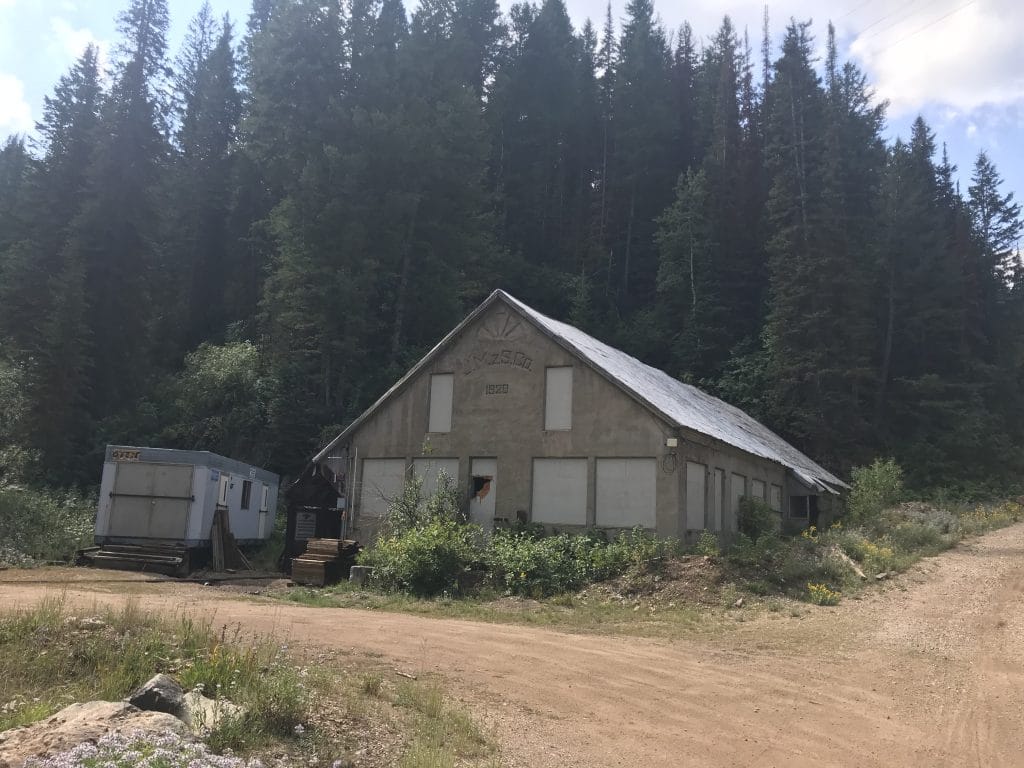 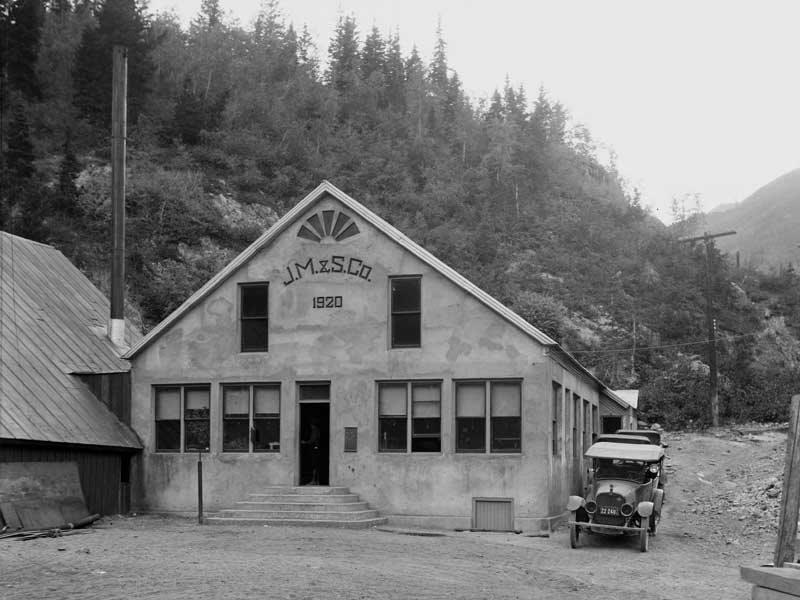 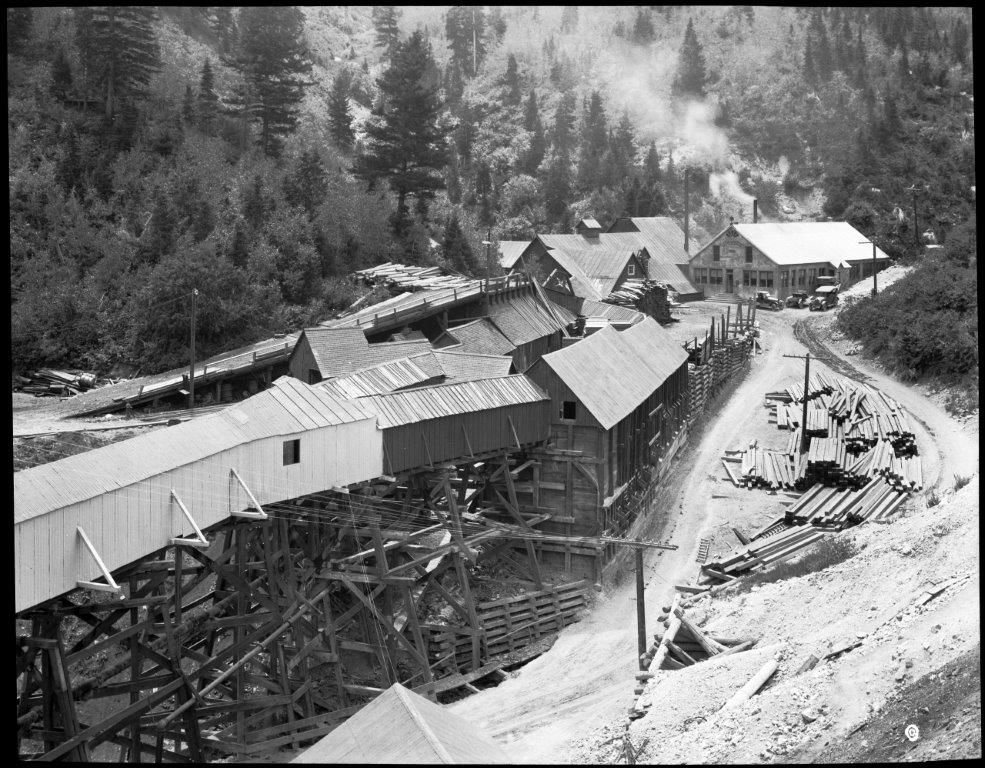 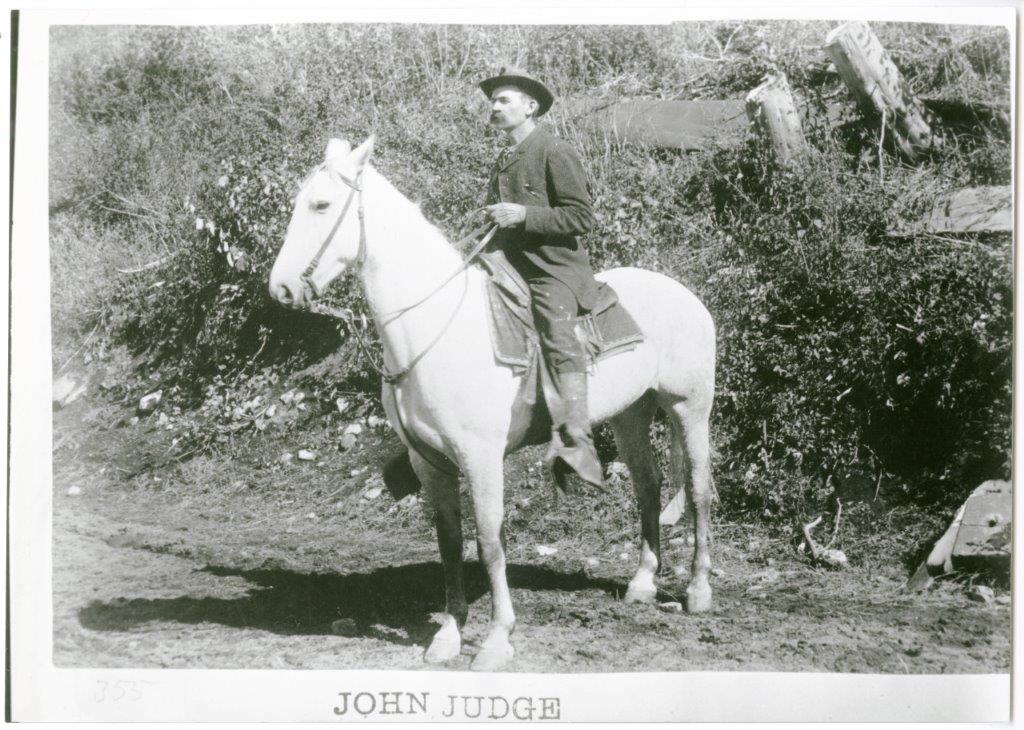 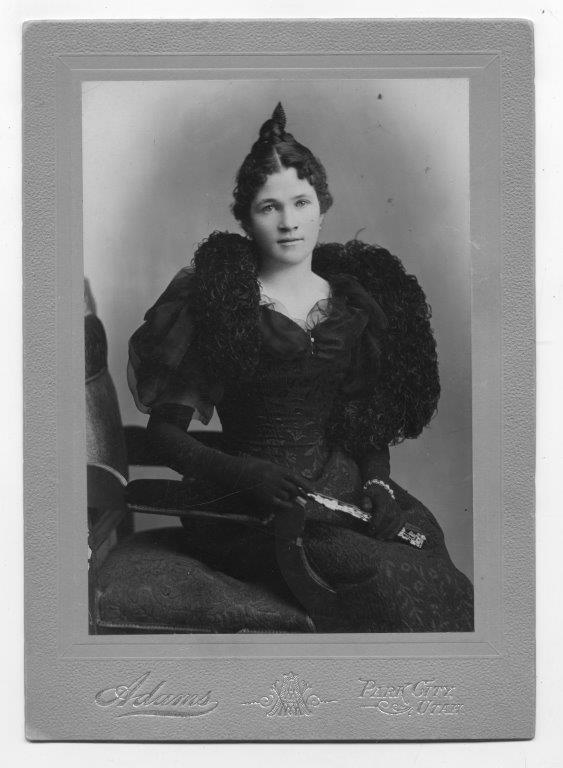 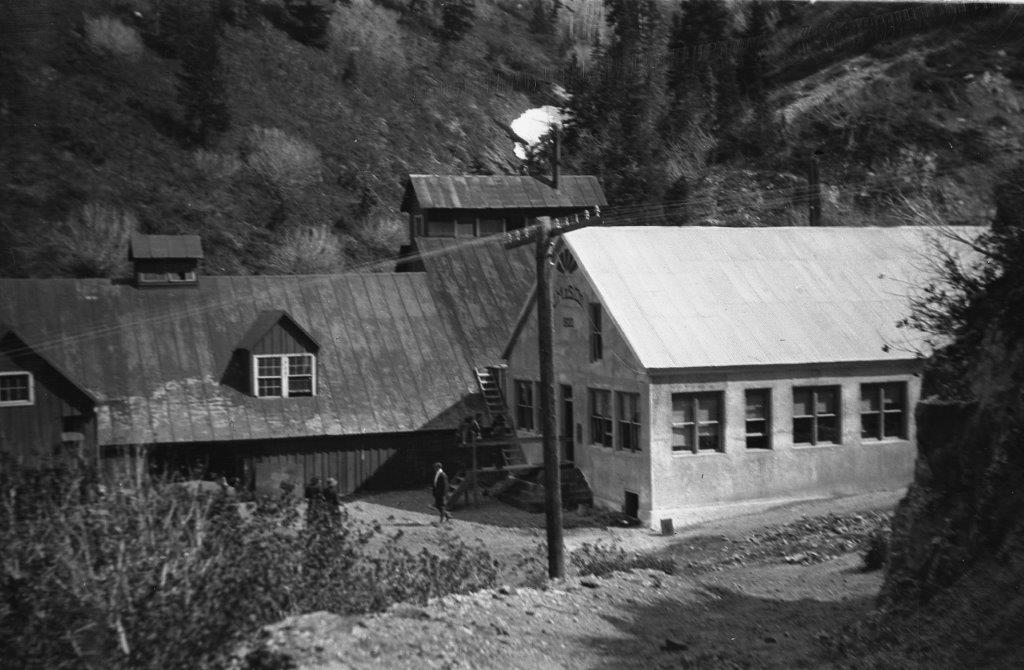