A beautiful and peaceful reflection of Park City's History.

The Glenwood Cemetery was originally established as a burial ground for a number of fraternal organizations. Visitors can spot many of their symbols etched into the grave markers.  Its beginnings date to 1885 when Park City businessman Edward Thiriot sold three acres to the group for a total of $100, then donated the other two that make up the five-acre parcel. Miners, many of them immigrants, joined these private lodges to assure themselves health insurance, religious support and a decent burial at a reasonable cost. It is the final resting place for many of Park City's first families.

When mining declined in the 1950s the fraternal organizations lost members and either dissolved or left the area. With no one to care for the cemetery, it suffered vandalism and the effects of neglect.  Restoration started in the 1980s with a small but enthusiastic volunteer group who brought it back to life. It was listed on the National Historic Register in 1981.  In 2016 the Park City Museum acquired the cemetery and has committed to continuing the preservation and careful stewardship of this lovely piece of history. Recently the cemetery received several preservation awards acknowledging its success.

Approximately 900 people are buried here covering nearly half the grounds. Paths meander through the large trees and along the clear mountain stream. Deer, moose, even mountain lion have used the wildlife openings in the iron fence as they come off the mountain to feed. In the summer, native wild flowers and many varieties of grasses are allowed to grow, bloom and reseed thus presenting the natural environment common to early cemeteries. Each autumn as the trees are displaying their color, a much-anticipated event brings spirits decked out in their period clothing to stand next to their grave markers to tell us a little about their lives.

Check out the Glenwood Cemetery Overview:

Park City history comes alive each year as costumed re-enactors stand at their gravesite and chat about their lives and deaths in the old historic mining town. Don't miss this fascinating event!

Typically held in September each year, please check our calendar of events for more details.

Open for walk-in visitation daily from dawn to dusk.

Your respectful behavior is appreciated in this final resting place for Park City's former residents. 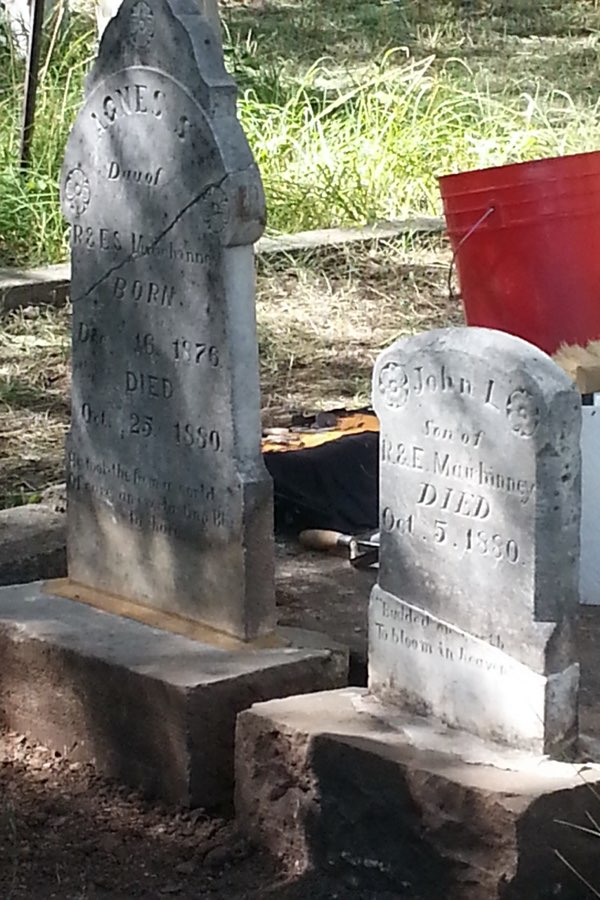 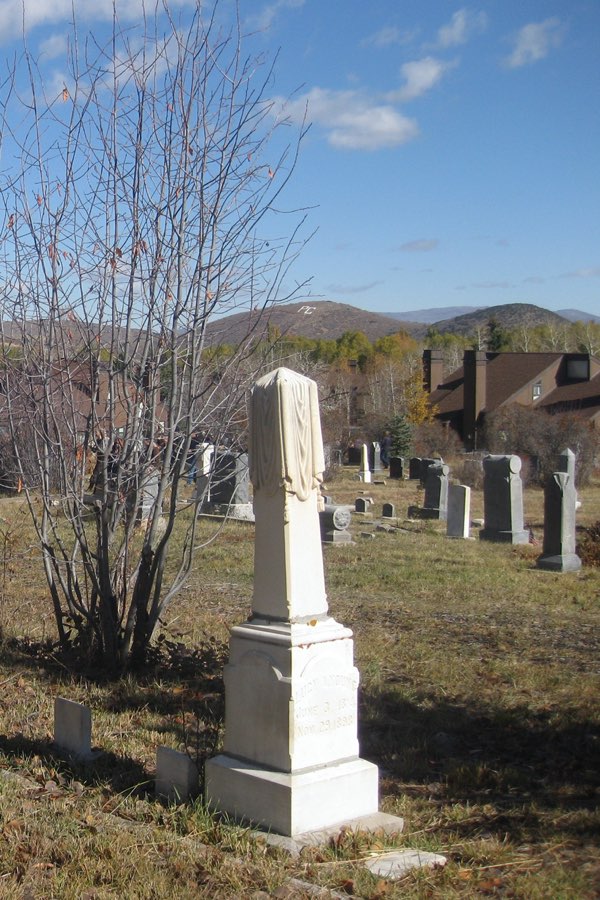 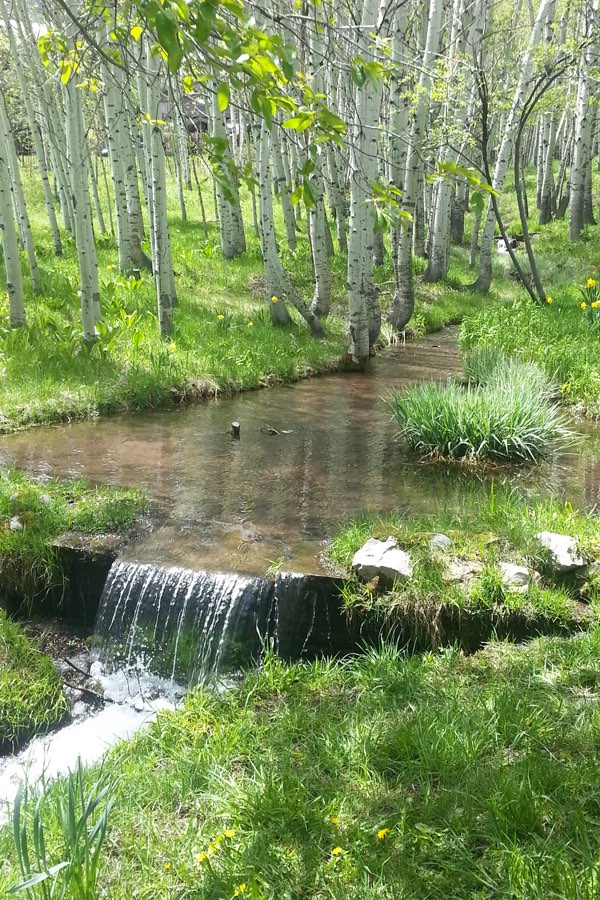 Donate to Preserve the Historic Headstones

In the fall of 2019, one of the nation's leading monument restoration companies completed repairing and stabilizing 60 headstones most in need of repair. We plan to continue our extensive stabilization program.  Your support will help make this happen.