On Bandana Run above Empire Lodge at the Deer Valley Resort is an ore bin, restored by Friends of Ski Mountain Mining History in 2017. Aside from the large dump of overburden above, it is the last remnant of what was once an impressive array of buildings on the site. Hugh Kilkenny, as an Irish immigrant and an independent prospector, discovered the claims in 1880. He developed and defended his property against all incursions for many years. He likely profited most handsomely from his work, for he had an impressive house on Park Avenue and his neighbors were among Park City’s gentry.

The ore in the Little Bell was quite profitable and Kilkenny hung on for twenty years. After dips and turns in the economics of the mining industry, Solon Spiro acquired majority stock in the Little Bell Mine in 1901. Because of lawsuits over undermining ore, he sold his interests to the Daly West Mine in 1902 and reinvested those profits in his Silver King Consolidated (King Con) properties. 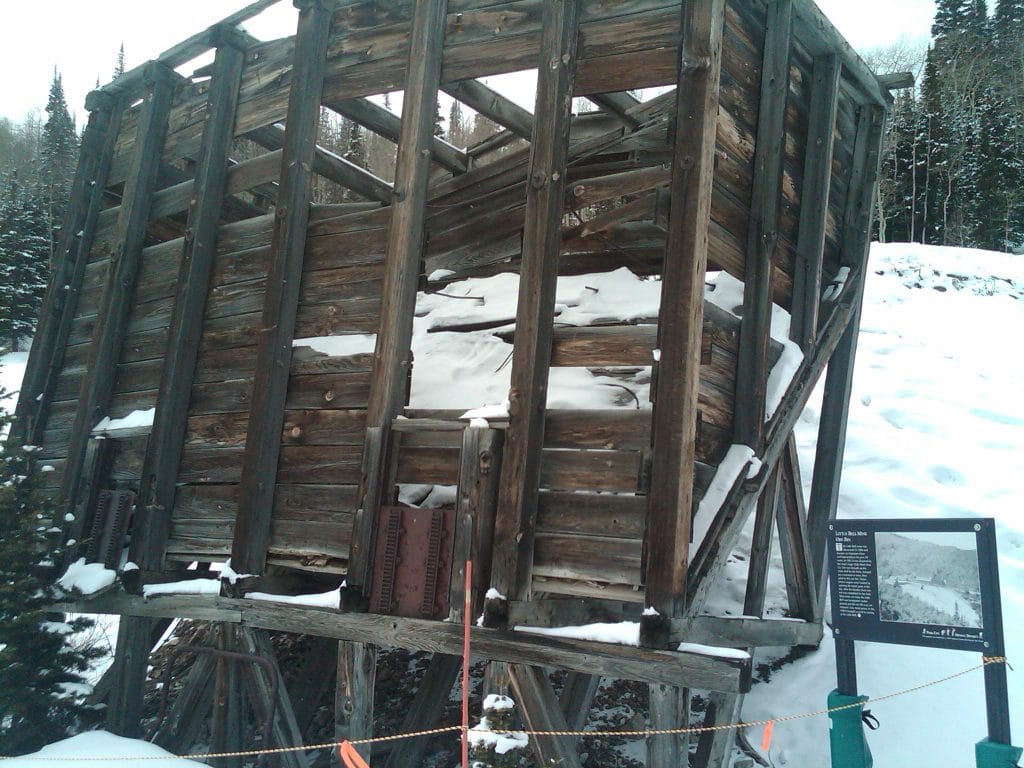 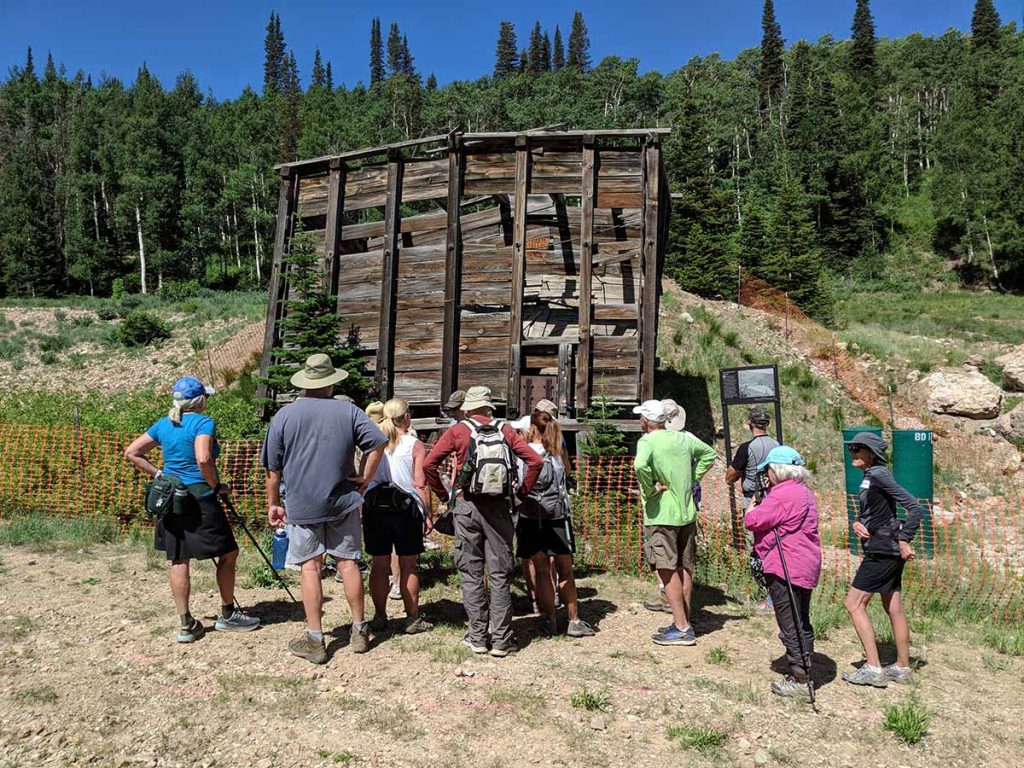 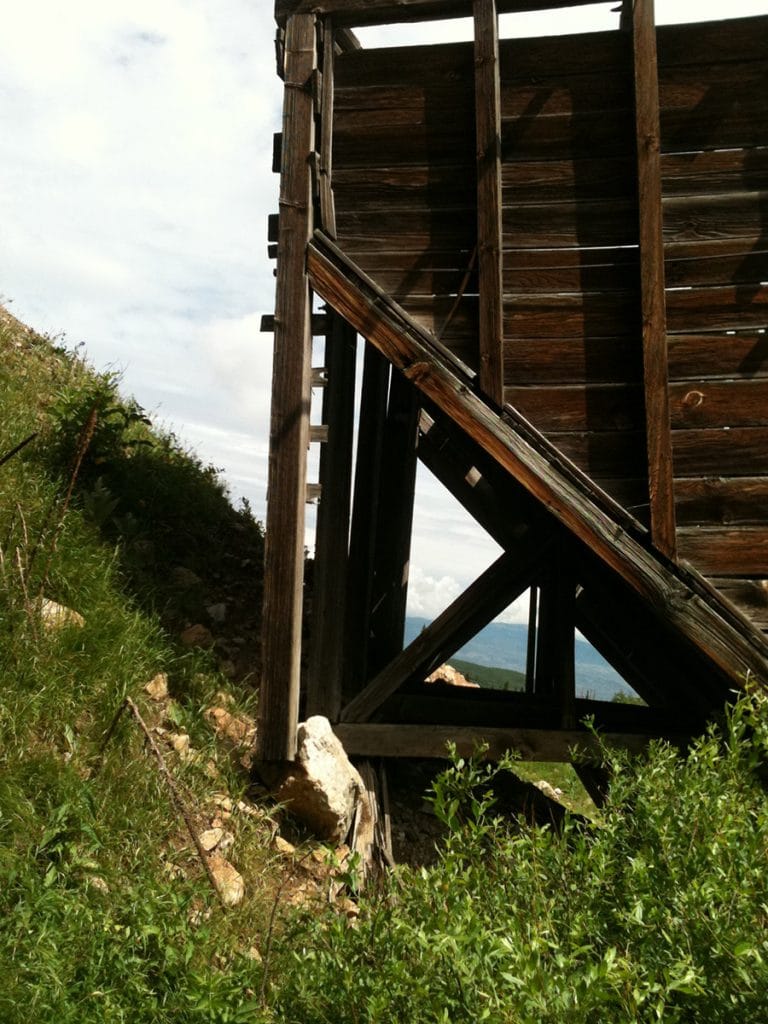 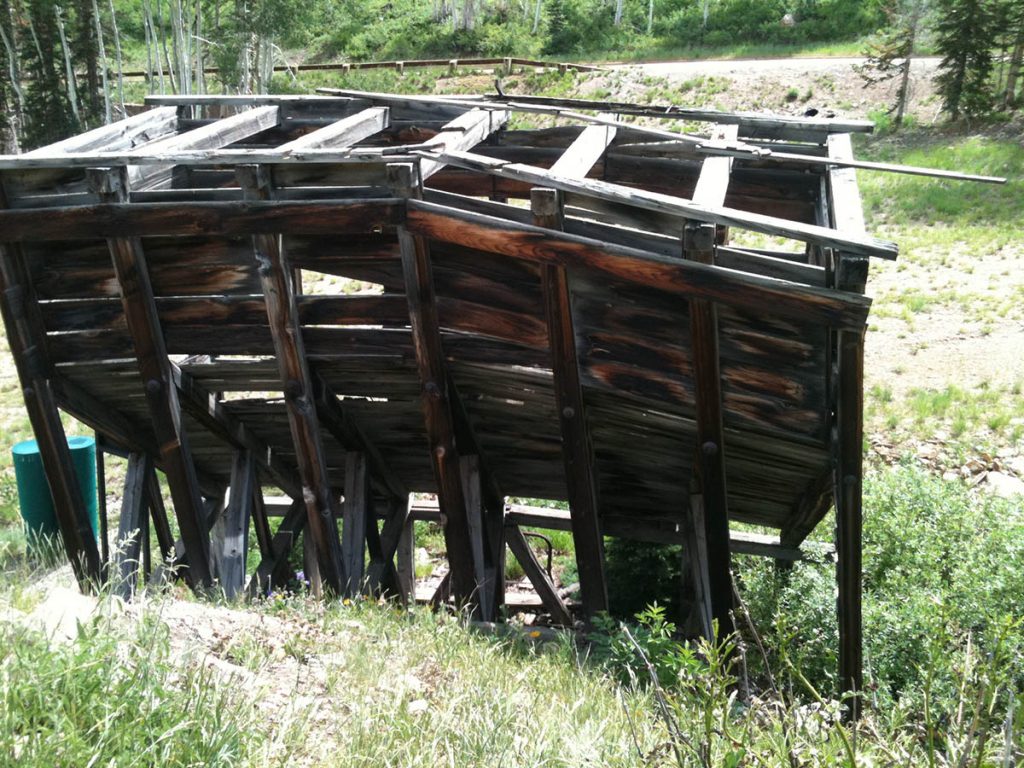 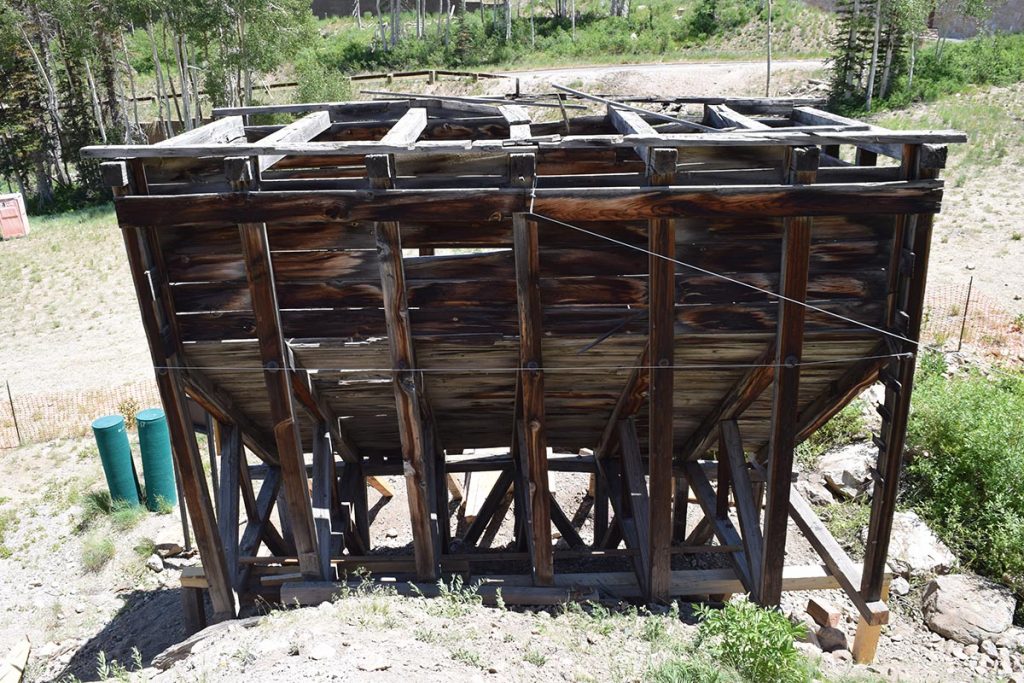 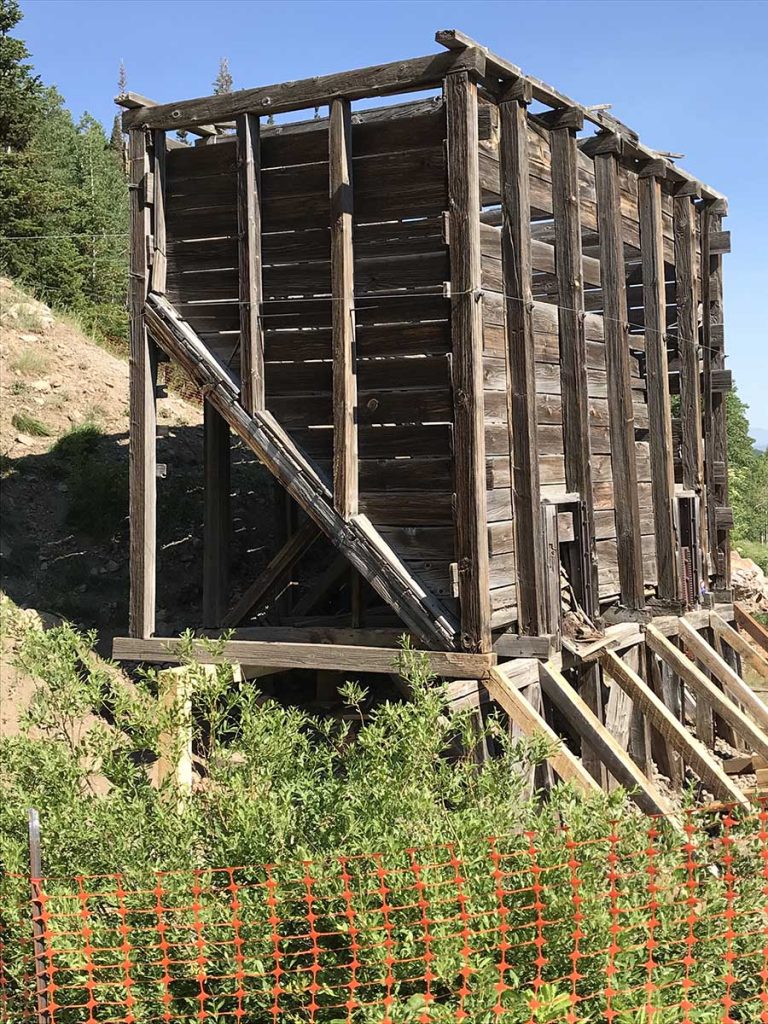 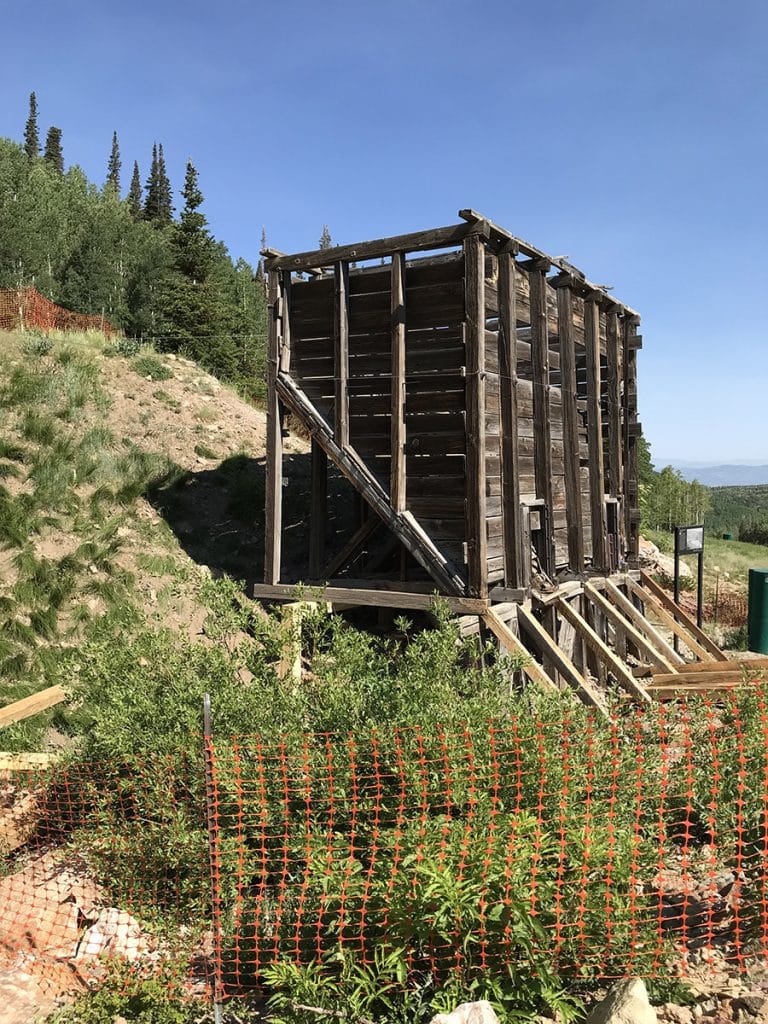