The portal of the Alliance Drain Tunnel is located near the base of Walker Webster Gulch.  High above that portal lies the Sampson Mine (in what is now lower Blueslip Bowl at Park City Mountain Resort). When the owners were unable to repay the $50,000 they had borrowed from banker William McCornick, the mine was sold at sheriff's sale in 1888 to Abraham Hanauer, President and Nicholas Treweek, Vice-President. The new owners immediately assessed a levy of $1 per share to build the Hanauer tunnel from the Sampson’s flooded 400 ft level. The tunnel drained the water and The Park Record newspaper reported in December 1888 that the Sampson would ship ore once again and that the "affairs of the company were in order for a profitable winter of mining".

As the Sampson shaft was driven deeper, however, water again became a problem. The owners realized the Sampson was even richer at greater depths, but the deeper the Sampson extended, the worse the water problem became. On February 16, 1889 Abraham Hanauer and Nicholas Treweek formed the Alliance Mining Company with the intent to again drain the mine with a tunnel 800' below the Hanauer Tunnel.

It should come as no surprise that they appointed banker William McCornick to the Board of Directors. Another Director, John Daly, was well aware of the mineral possibilities for he was constructing the nearby Anchor Drain Tunnel into the adjacent Empire Canyon. On May 21, 1889, John Judge was awarded the contract to dig the Alliance Tunnel which he completed in 14 months. John Judge had worked for John Daly as foreman of the Daly Mine. During construction, rich ore was encountered and by 1892 the Alliance was shipping quantities of ore. Litigation soon arose between the Alliance and its neighbor, the Silver King in Woodside Gulch. The suit was ultimately resolved in 1889 when the Alliance was purchased by the Silver King for $65,000.

For many years, the Alliance Tunnel was a reliable source of city water. For the water, the city paid the Alliance $125 per month. The tunnel is now closed and the city obtains water from the nearby Judge (Anchor) Tunnel.

Learn More by Reading these "Way We Were" articles: 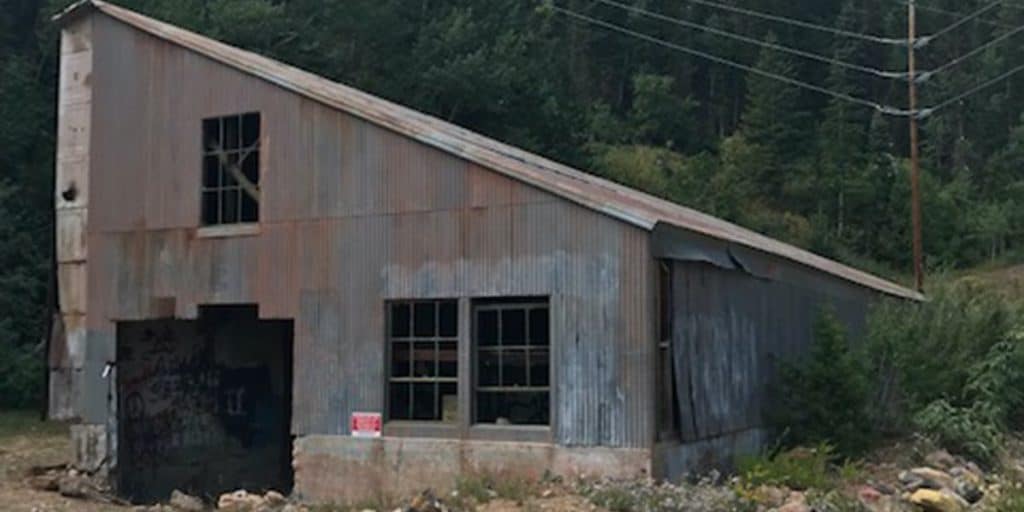 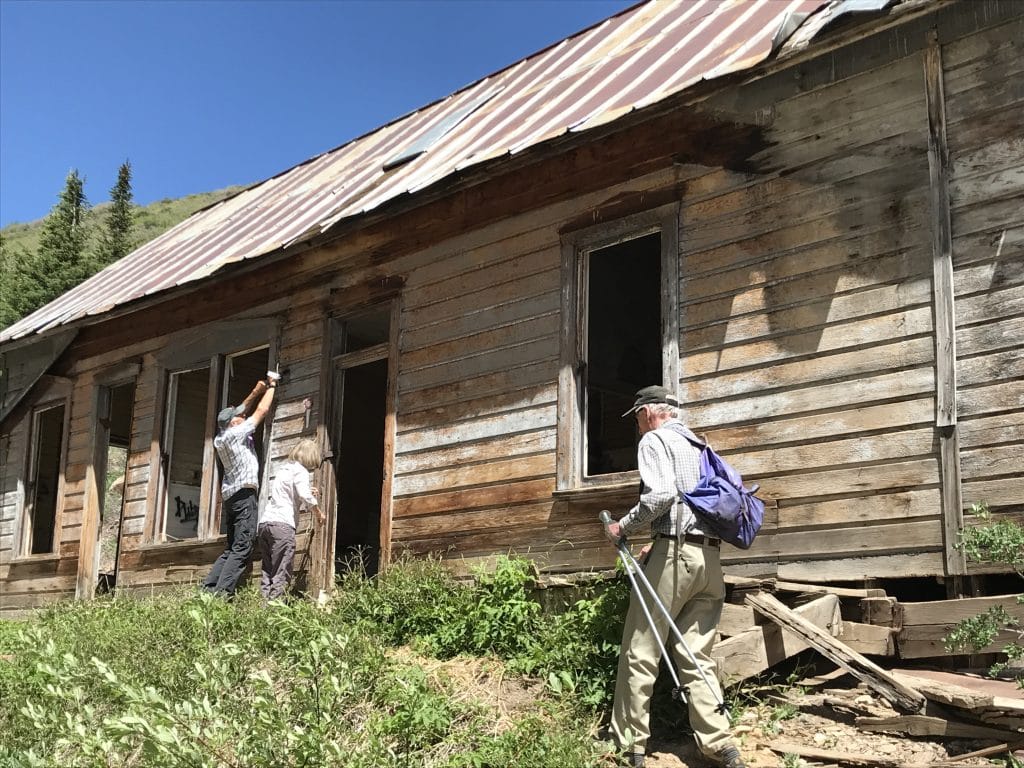 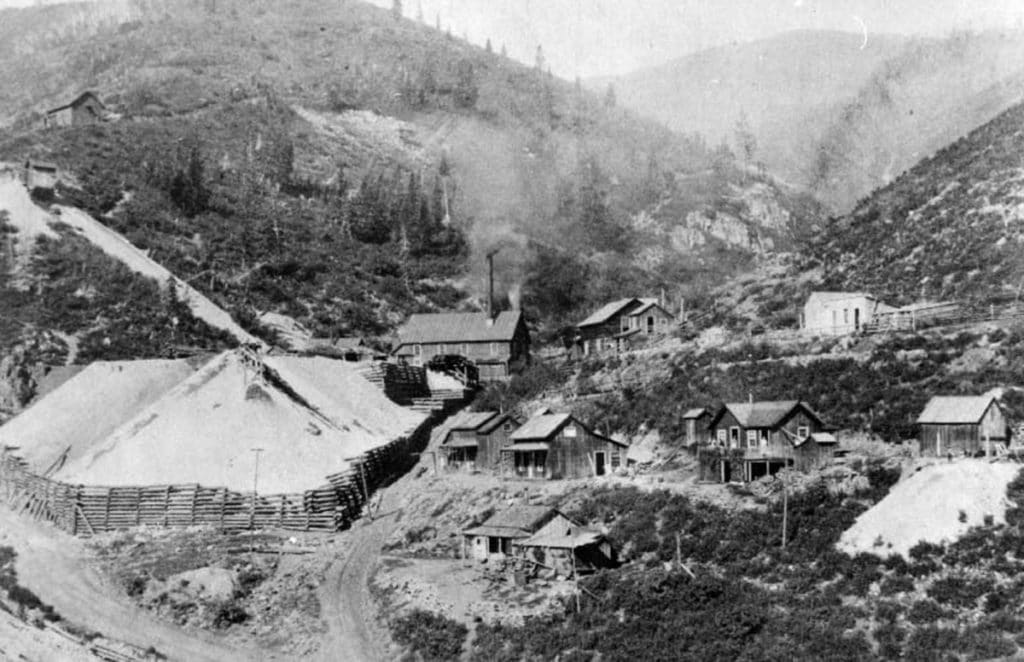