The first really big claim of ore in Park City was discovered by prospectors from Canada who accidentally discovered the outcropping. They filed a claim and quickly sold it to the George Hearst for $30,000 in 1872 through Hearst’s “man on the ground” R. C. Chambers.

George Hearst, father of William Randolph Hearst, had been active in mining in the Comstock (near present day Virginia City). Influential in San Francisco real estate, he attracted mining investors James Ben Ali Haggin and Lloyd Tevis and they set up Hearst, Haggin, Tevis and Co. Eventually Hearst would have interests in the Comstock Lode and the Ophir mine in Nevada, the Pacific mine in Pinos Altos, New Mexico, the Homestake gold mine in South Dakota, and the Anaconda Copper Mine in Montana.

George Hearst had known R. C. Chambers from his mining days in Grass Valley, California. Hearing of promising prospects in Parley’s Park, Utah, Hearst came to inspect the McHenry Mine. When he arrived, he found the mine was flooded at the 400’ level.  Hearst always wanted to invest where he could actually see the value of the ore so declined to purchase the McHenry. As he traveled back over the divide, Hearst encountered the prospectors working their Ontario claim and was suitably impressed with the ore discovery. He told R. C. Chambers to keep an eye on the Ontario and purchase it, if the price was right, offering  Chambers 1/3 interest in any mining properties he was able to acquire.

Within a short time, the Ontario was producing and shipping ore. Over the lifetime of the mine, it produced millions of dollars for its investors. The company was always a significant employer of Park City miners and contributed significantly to Park City's economy. The remaining facilities of the Ontario Mine continue to be visible reminders of our mining heritage.

The March of Progress by Larry Warren 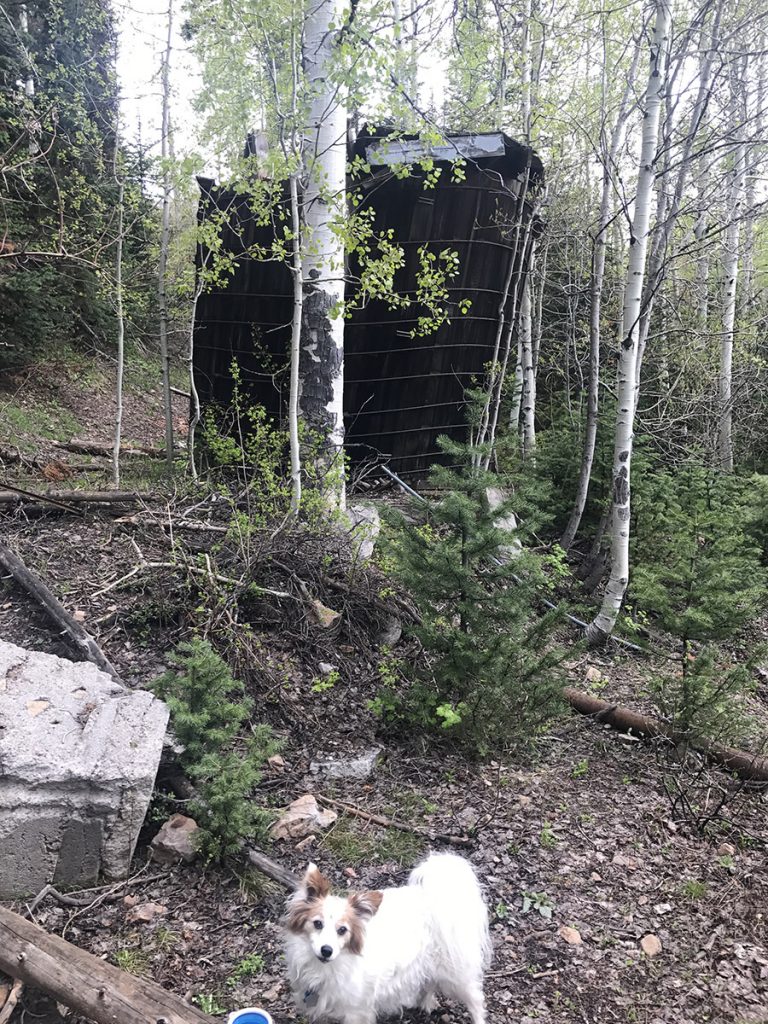 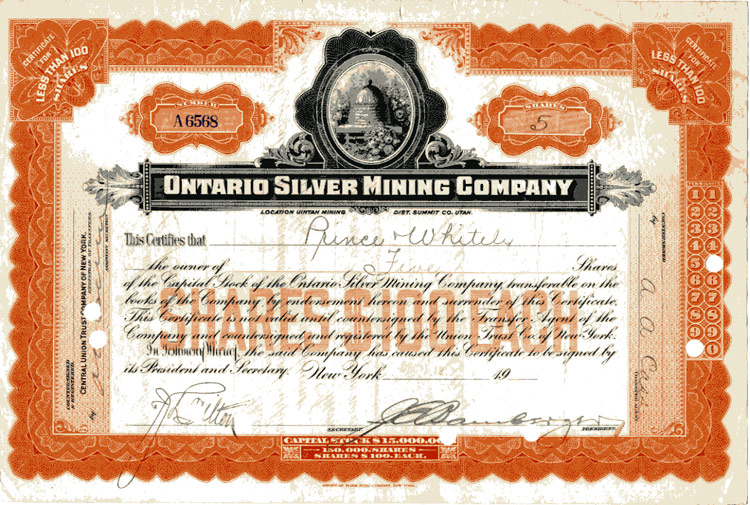 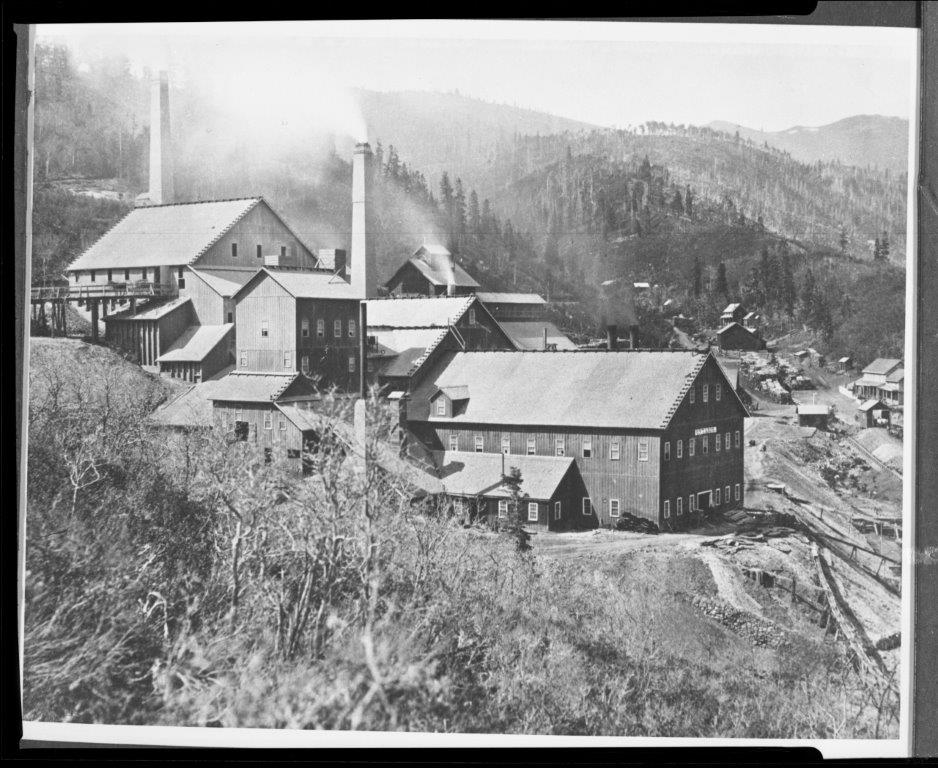 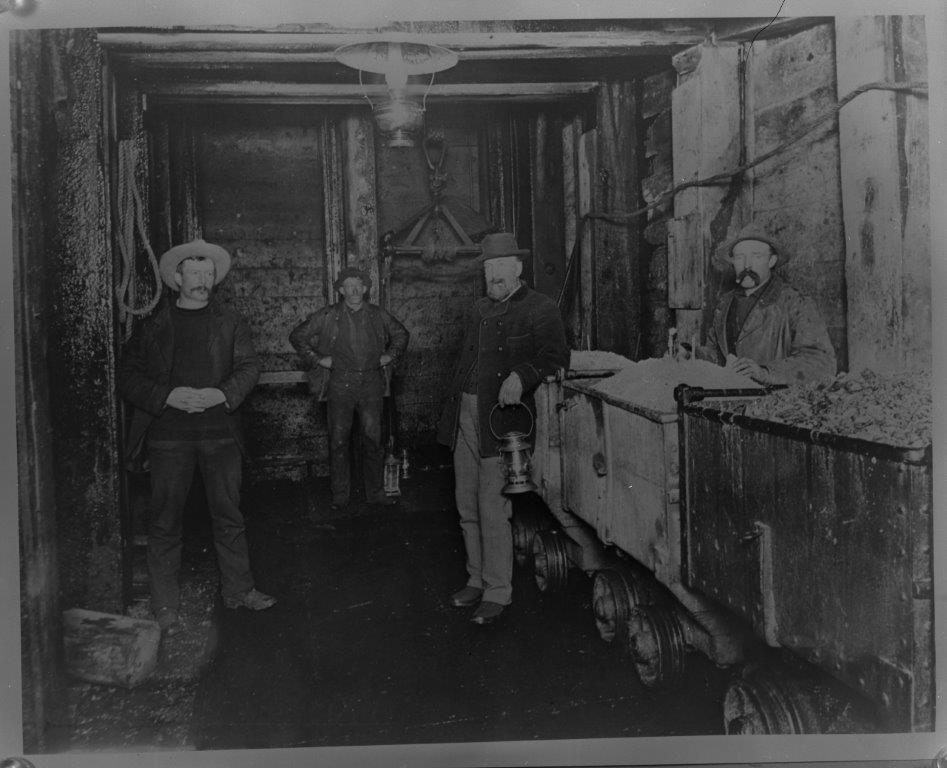 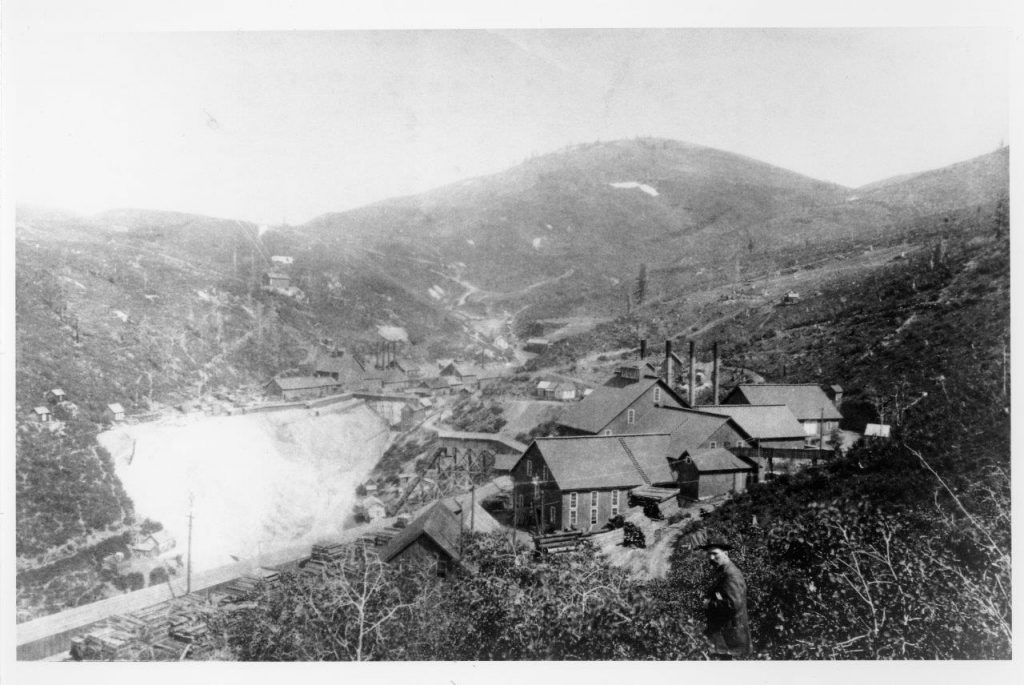 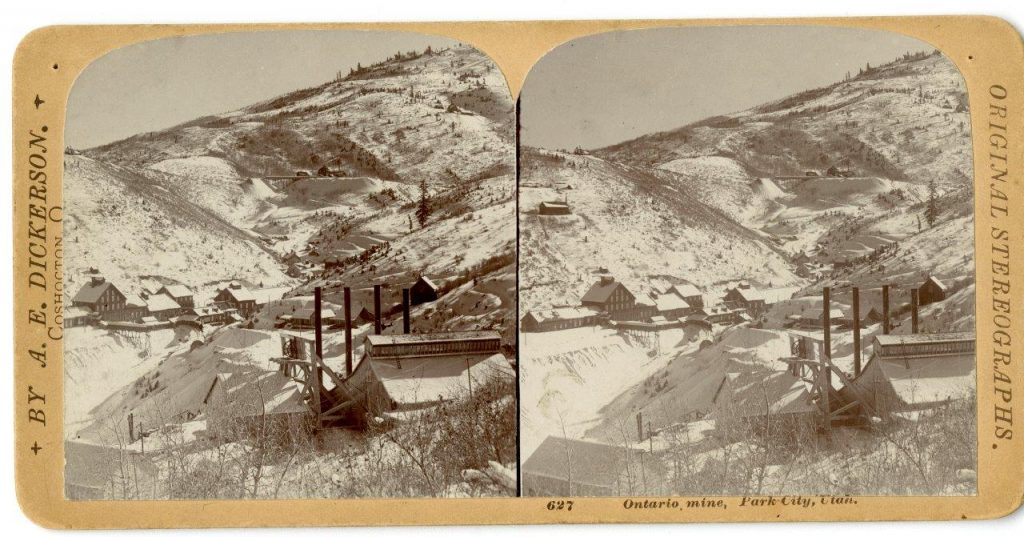 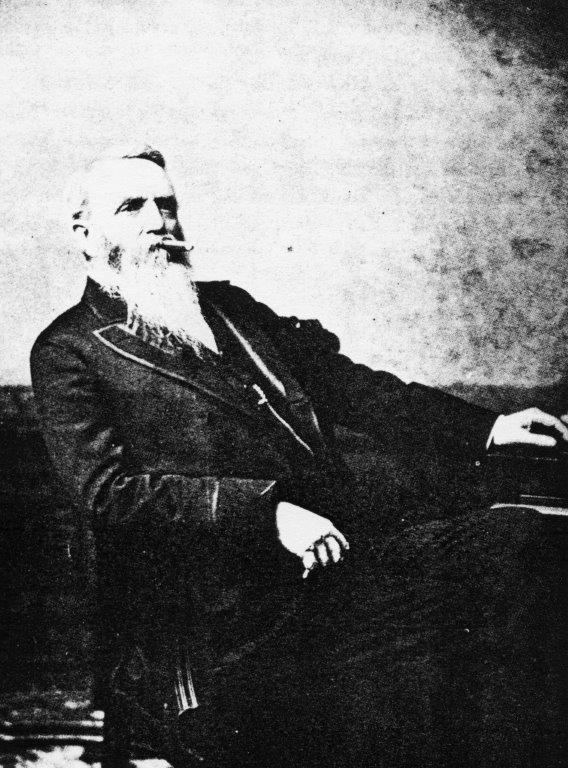 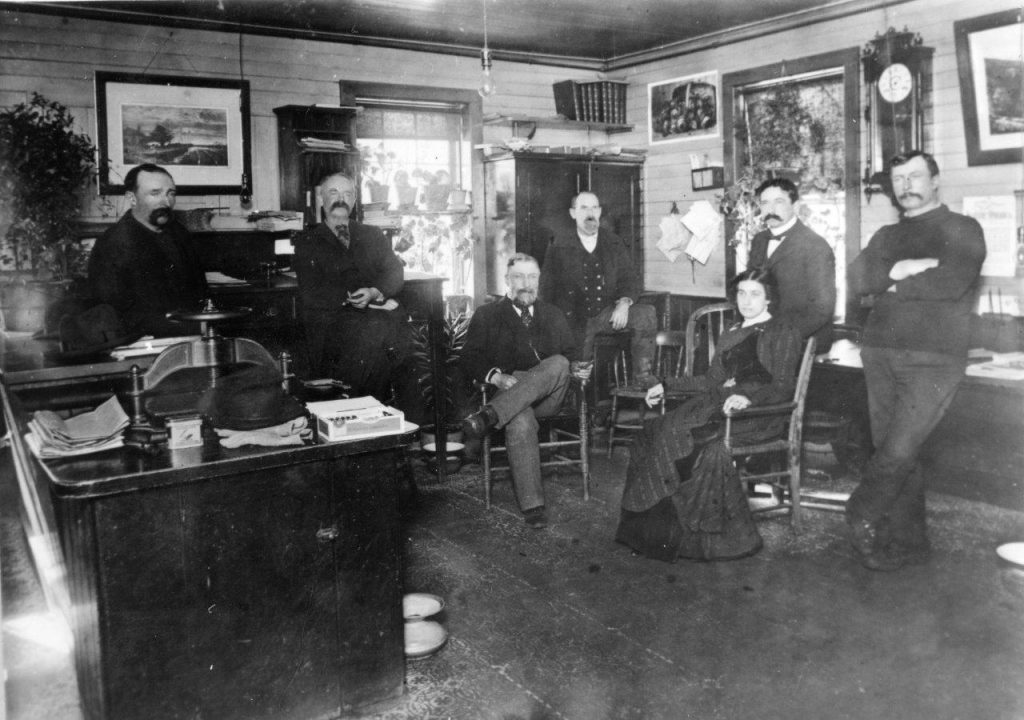