One of the “Big Three”, the Silver King Mine was the second discovery that would make Park City one of the world’s most profitable mining camps of its era. Thomas Kearns urged David Keith to consolidate a number of claims on Treasure Hill in the 1880s. Terrific profits followed with which they were able to purchase surrounding claims. The five characters who came together to incorporate these claims in 1892 were among Park City’s most colorful and emblematic of all who symbolize our mining history.

The deteriorating Silver King Shaft House, at the base of Bonanza Lift, closed in 1953 when metal prices were too low to produce a profit. The historic building contains the shaft, headframe and hoisting works including with the powerful engines for lifting the cages. Below this building in Woodside Gulch lies the Silver King Mill. On the hillside to the northwest is the safe, encased in concrete to remind us of the original location of the Silver King Boarding house. In 1987, the historic boarding house was moved 500 vertical feet and 3,000 linear feet up the mountain and is now restored as the Mid-Mountain Lodge serving McConkey’s and Pioneer Lifts.

Below the Silver King Shaft House, Keith and Kearns build a state-of-the-art concentrator to process the ore. In 1901, they added an aerial tramway to carry the ore downhill to the D&RG Western railroad. The giant lower terminal soon became known as the “Coalition Building”. Here the concentrate was loaded on train cars for shipment to the smelter in Salt Lake City. The metal towers are still visible today, paralleling the Town Chairlift.

While we have prioritized the mining structures you can see while skiing, from time to time a problem will crop up with the many mining structures you cannot ski close to on the mountain. These two large water tanks are visible from the bottom of Bonanza lift (look up to your left) or when riding the Crescent chair at Park City Mountain. There were three large water tanks originally, but one collapsed around 2005. The other two tanks were damaged during the big snow year of 2016-17. Starting in 2018, we began to repair the collapsed walls and re-purposed the materials from the third water tank to repair the remaining two structures. The repairs required interior support work to ensure they stay upright. Historically the amount of water housed inside provided outward pressure (much like a barrel).

The Silver King Mine has the largest remaining collection of mining structures within the Park City Mining District. To date, we have saved two water tanks. The Silver King boarding house and dining hall was successfully moved up the hill in 1987 and repurposed into the Mid-Mountain Lodge. In 2022 we are embarking on a multi-year project to save the headframe and hoist complex, the changing building to the right of the headframe, the stores building, the power station building to the left of the headframe and various ancillary fire huts and an ore bin located behind the headframe. Our goal is to complete the stabilization and restoration work by 2027 which is dependent on raising at least $3 million during our capital campaign. We will then offer guided tours of the complex. Restoring the seven story Silver King Mill located further down the mountain is not part of this project. Our goal is to work on that structure after we successfully save the Silver King and Thaynes Headframes.

That Fateful Night by David Hampshire

Field Trip to the Silver King by Sandy Melville

Eight-hour Day with No Cut in Pay by Mahala Ruddell, Research Coordinator

When the Cable Broke by Steve Leatham 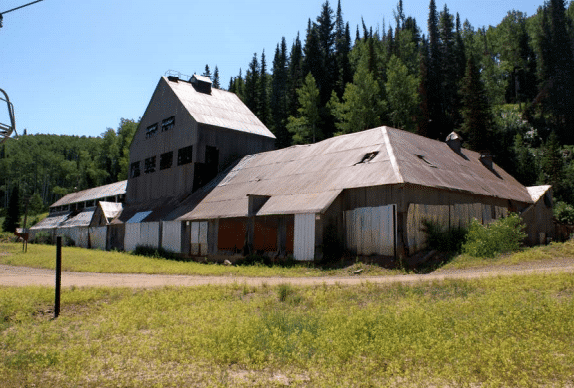 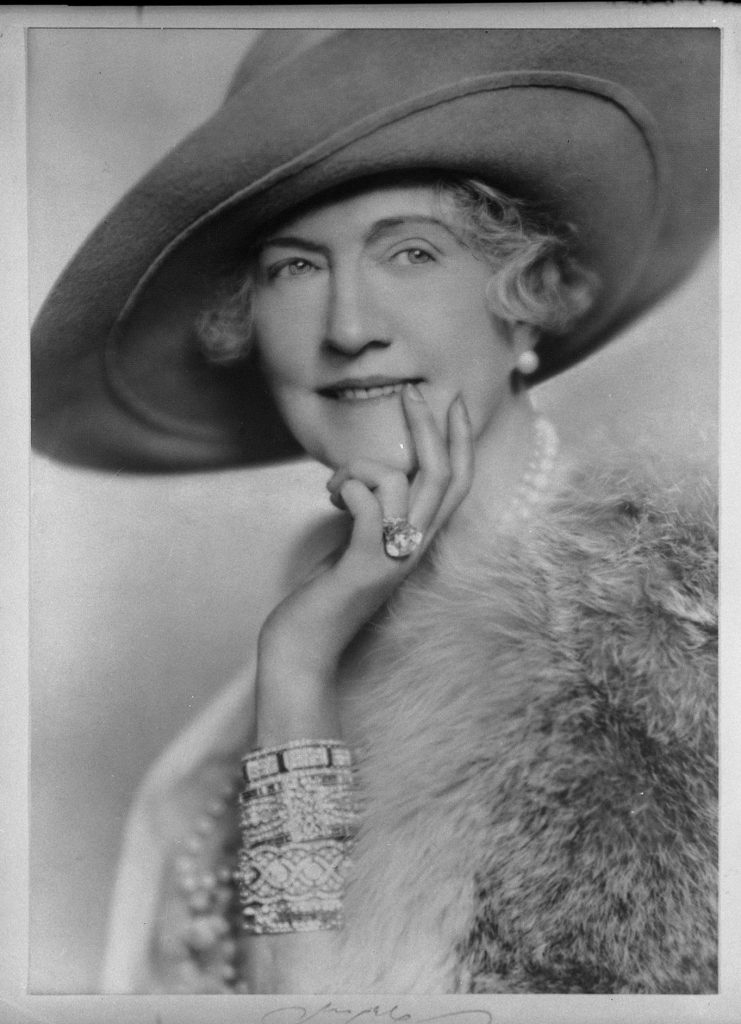 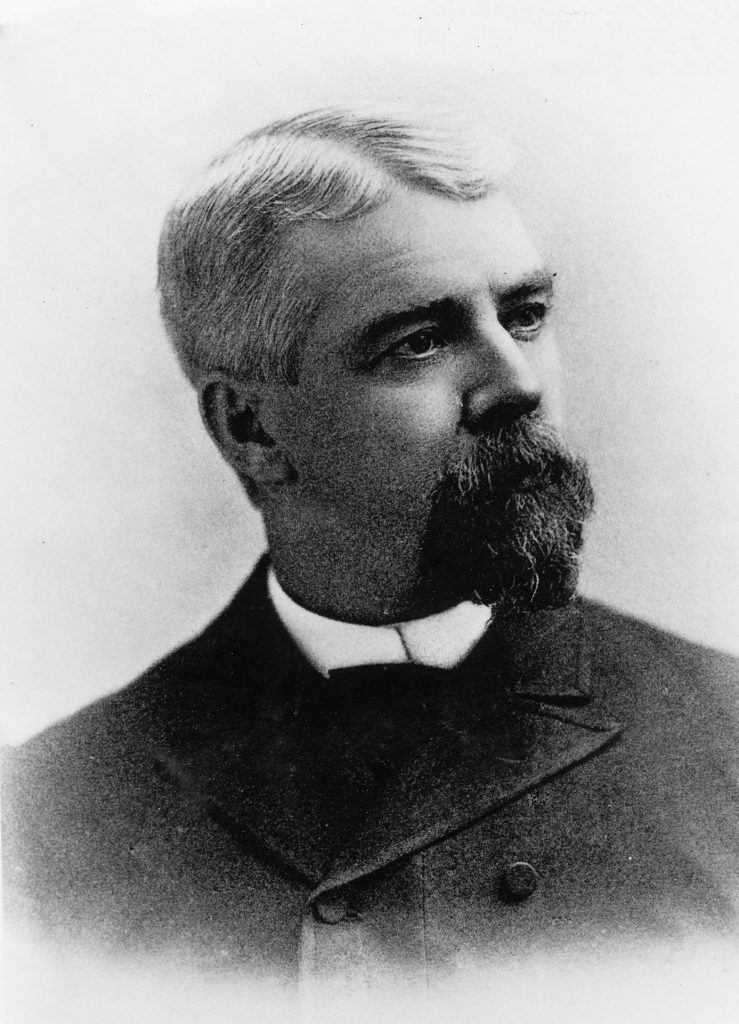 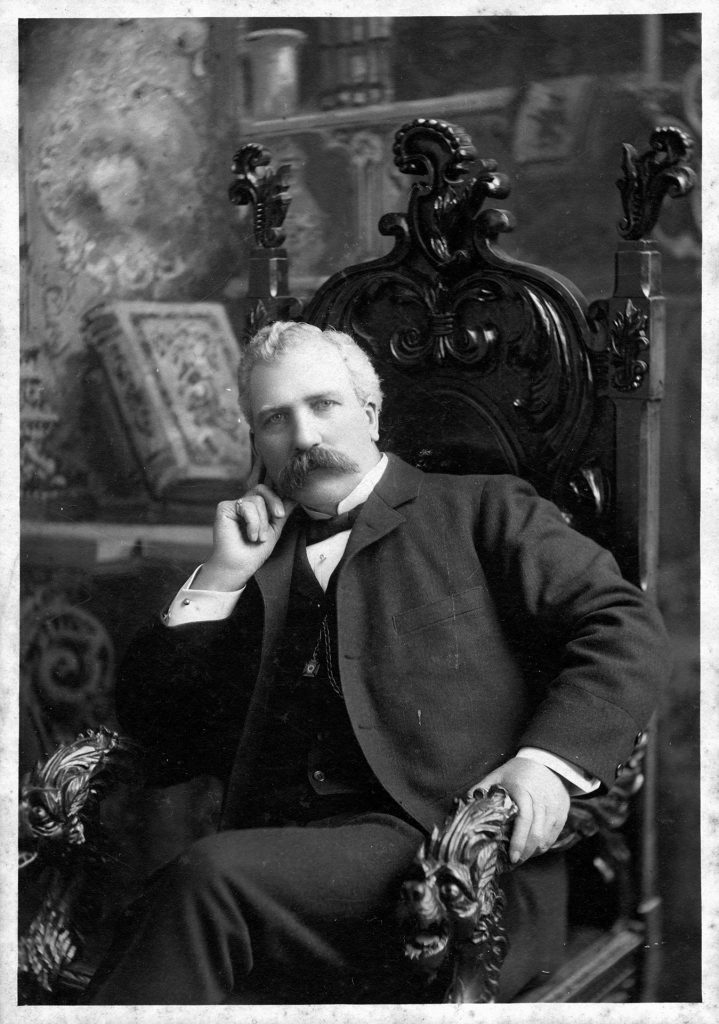 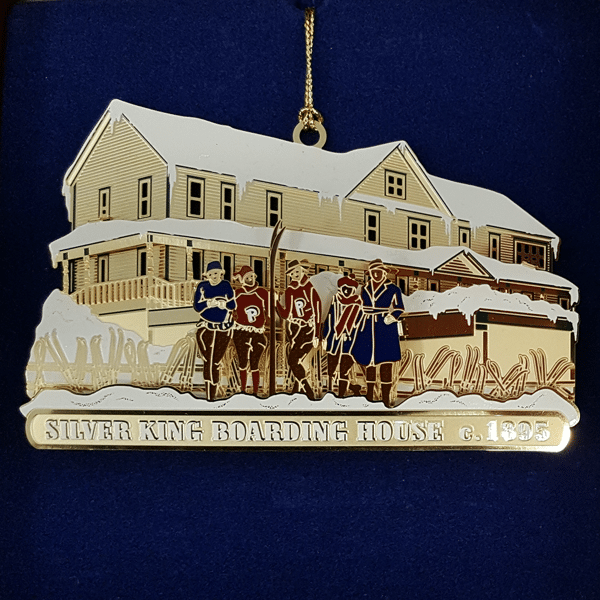 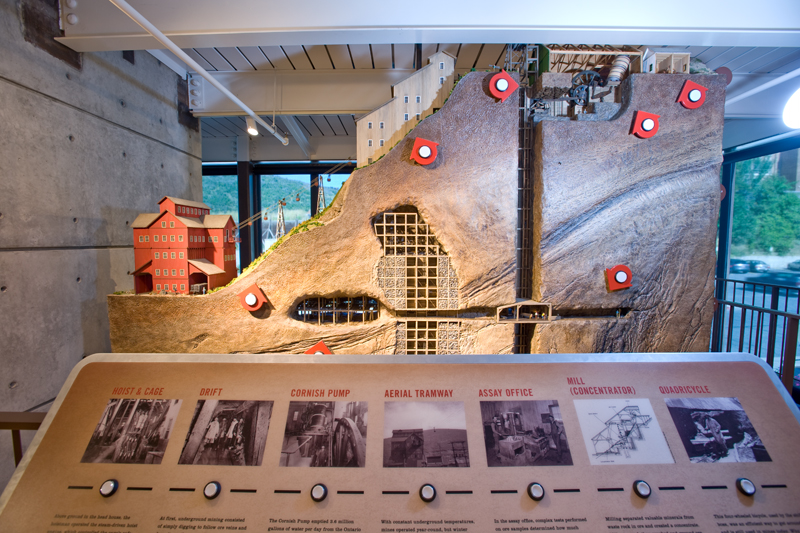 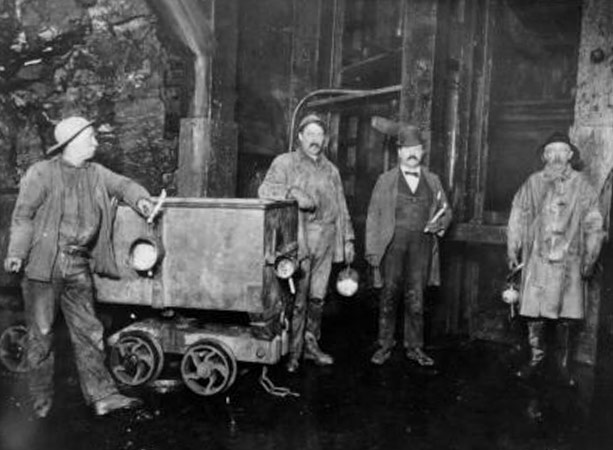 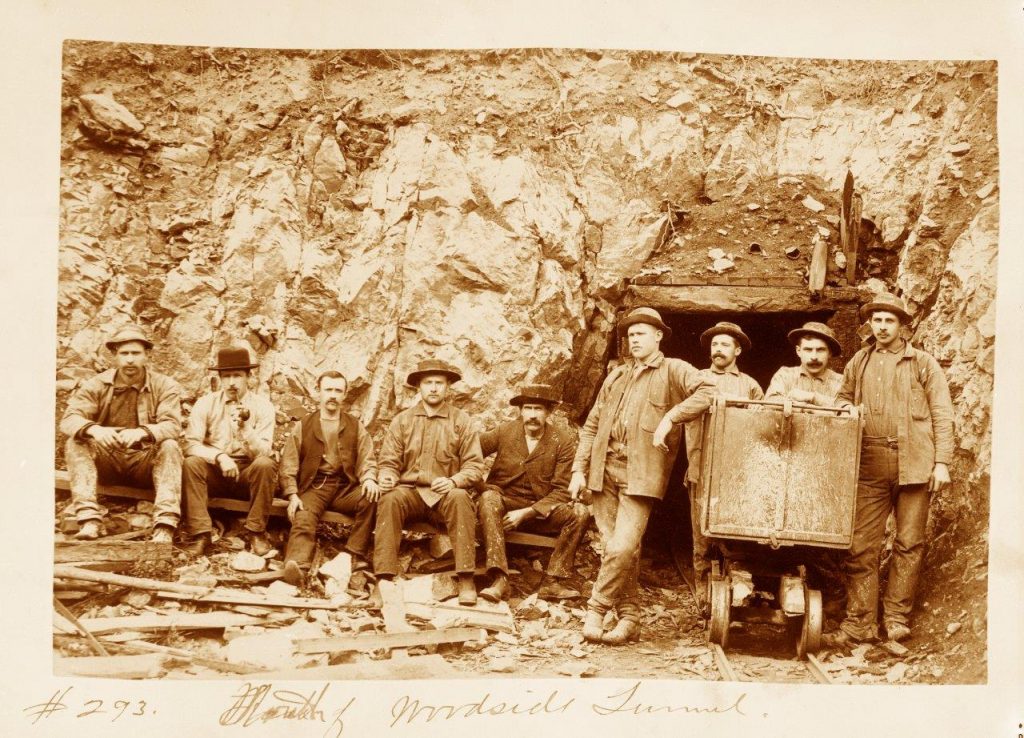 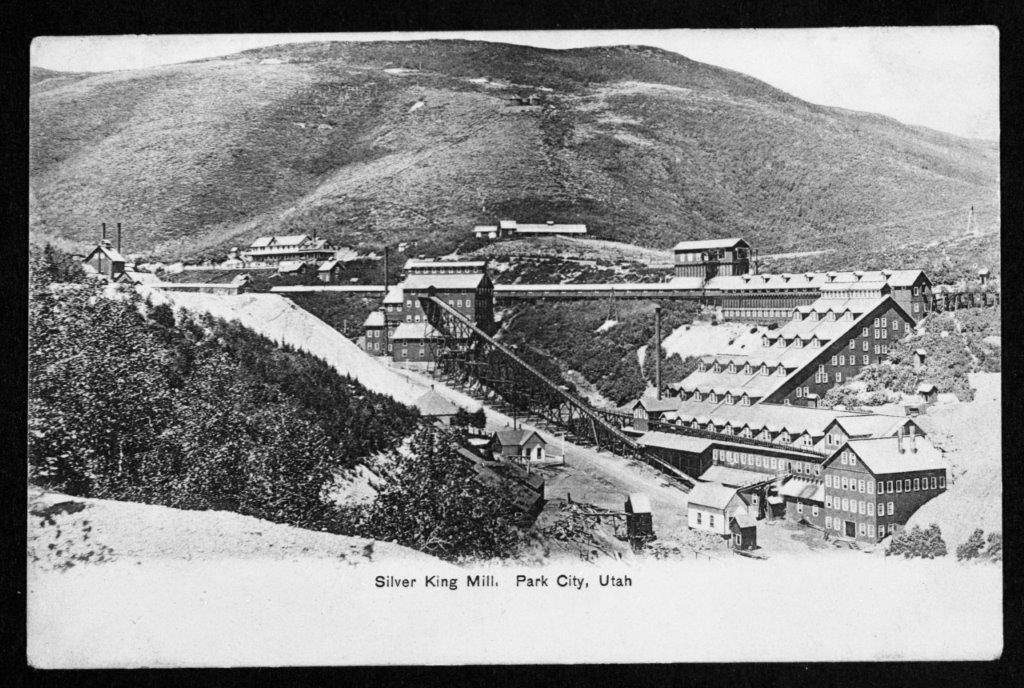 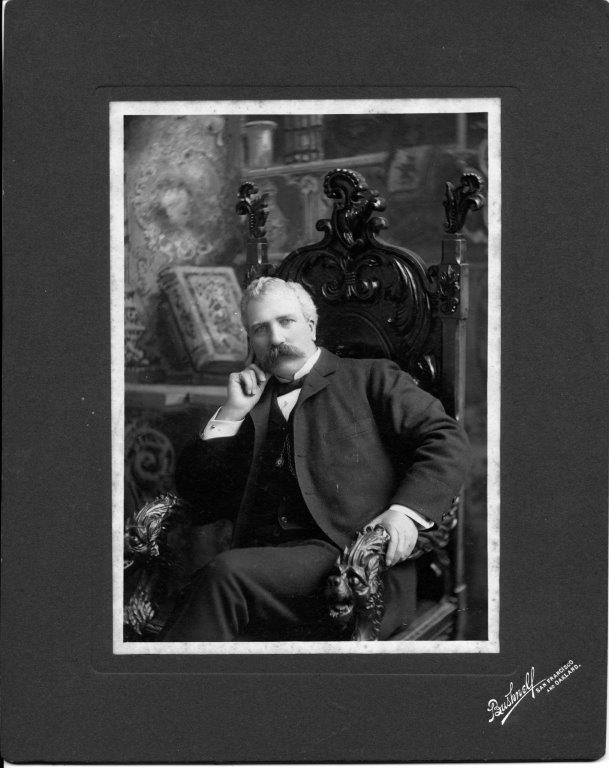 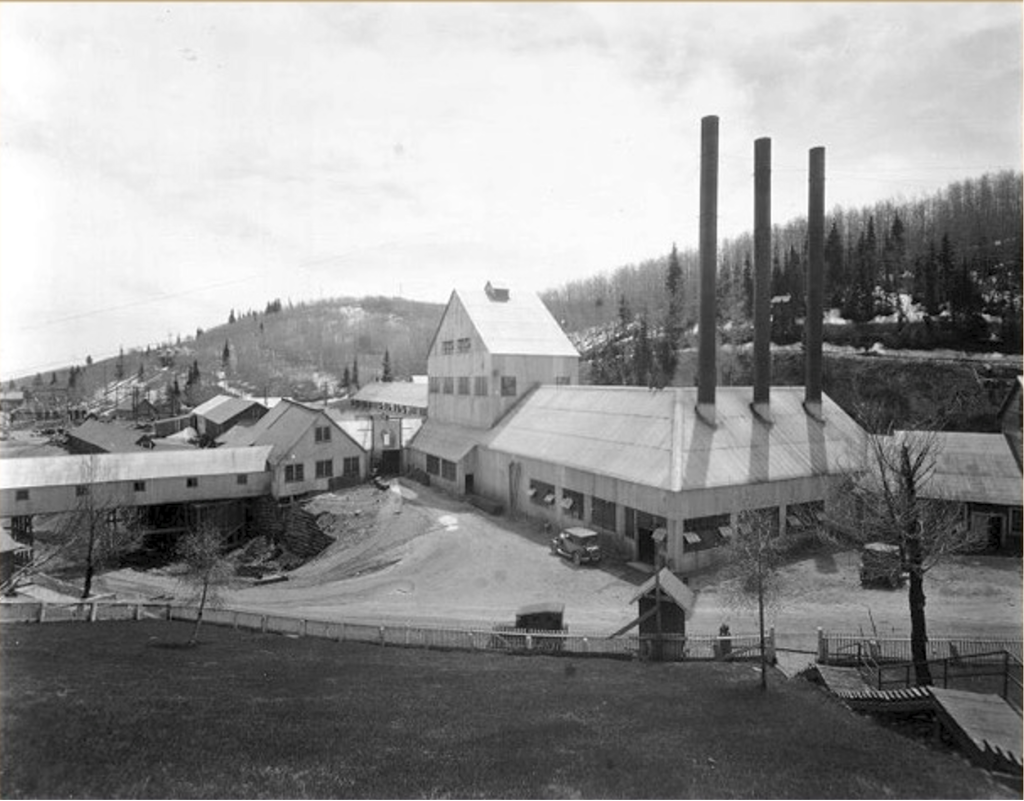 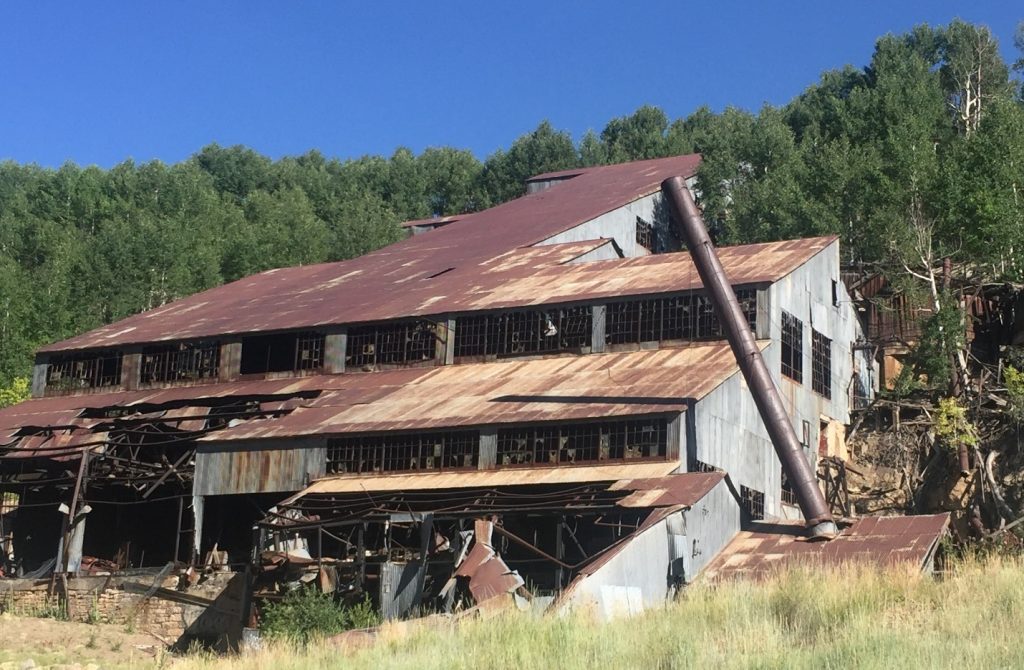